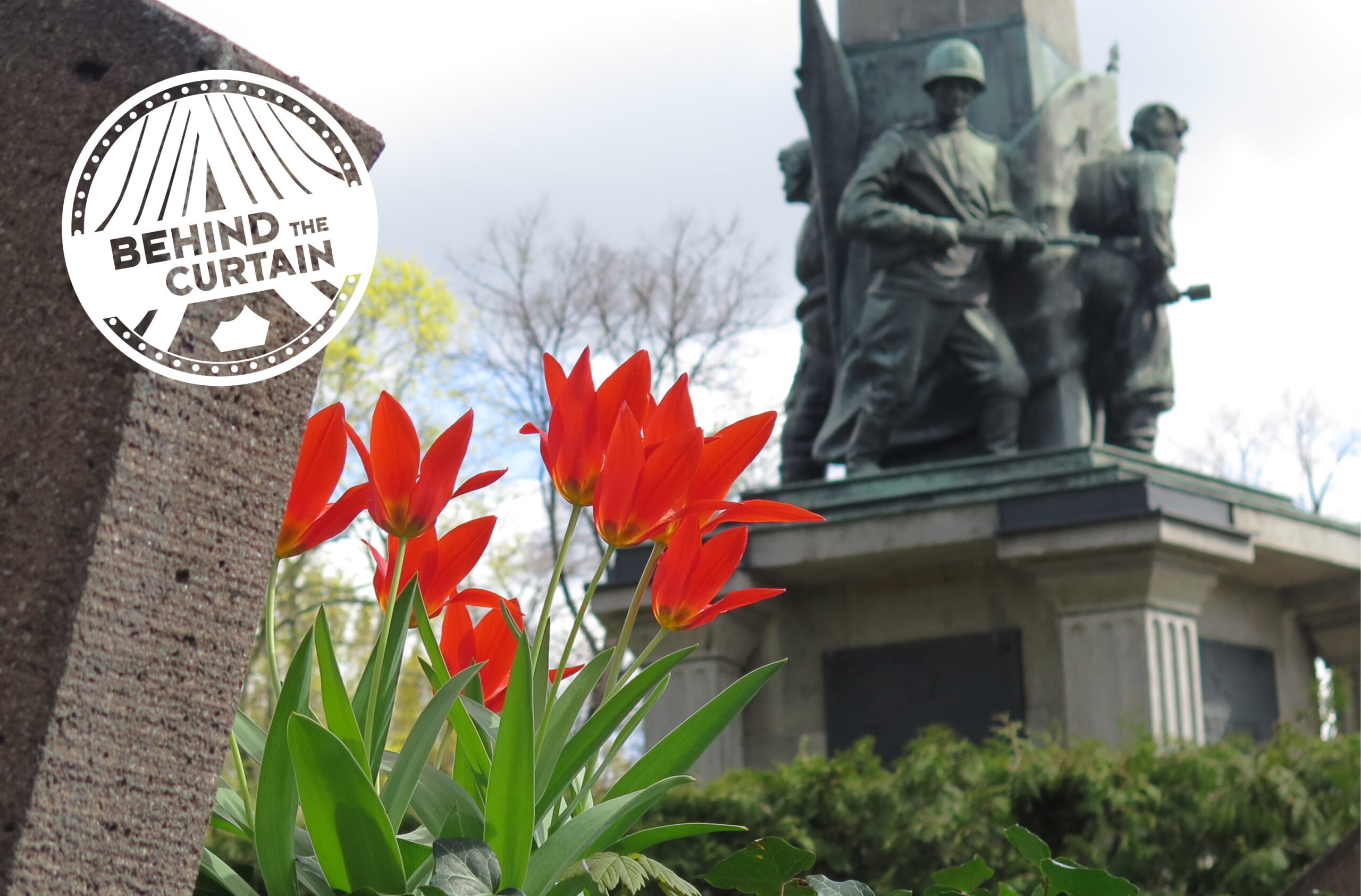 Potsdam is a small but historically rich city – together with Berlin it was the center of Prussian power. It was also of enormous importance to the Soviets. In the summer of 1945 the Potsdam Conference of the victorious Allied powers was held here.

The city became one of the most important Soviet bases in Germany, with countless facilities and thousands of Soviet soldiers who characterized the street life for almost 50 years.

The tour takes you through Soviet Potsdam, to one of its most important secret service bases and the world famous Bridge of Spies. 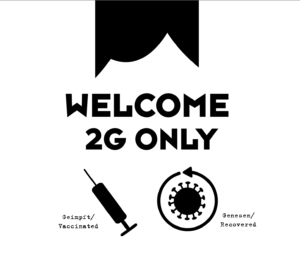