TOUR: Explore the Dark History of the GDR at the Stasi museum 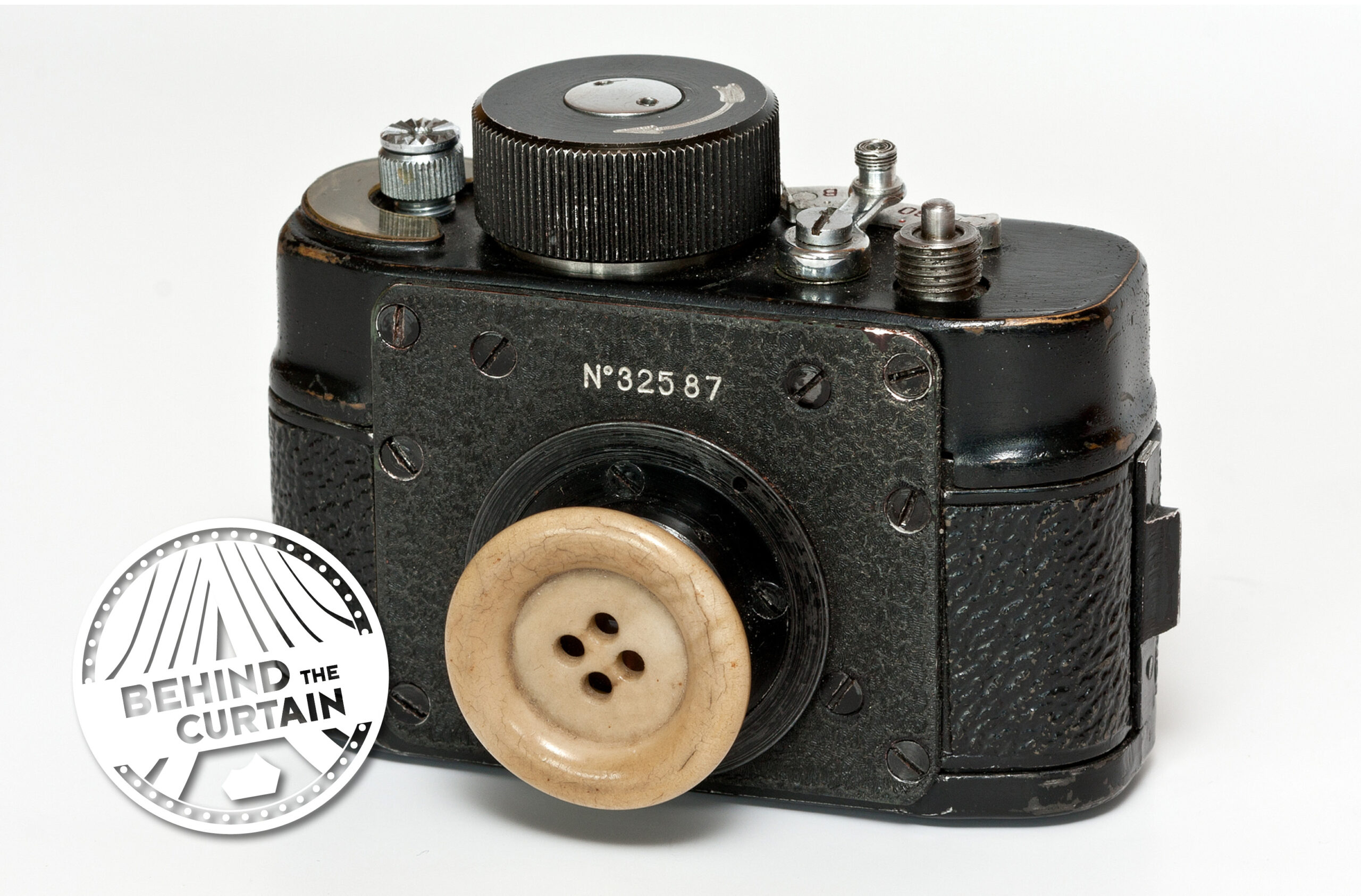 The Stasi museum is located in House 1 on the former grounds of the headquarters of the GDR’s Ministry for State Security. The building was erected in 1960-61 and included the offices of Erich Mielke, who served as Minister for State Security from 1957 until the end of the GDR following the fall of the Berlin Wall.

The permanent exhibition on display traces the history of the Stasi and its relationship with the SED – the ruling Socialist Unity Party. Here you will learn about who the Stasi was, their reason for existing, how they functioned and who were their targets. With this guided tour you will be introduced to the very complicated and nuanced subject matter which is often missed when exploring this period of German history.

*Places are limited, lease signup below, or direct with us at reception 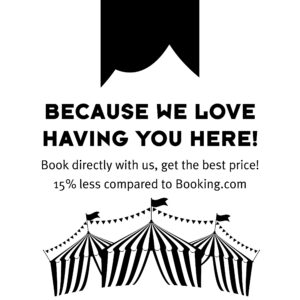