TOUR: A journey through Berlin’s Film and Music Heritage 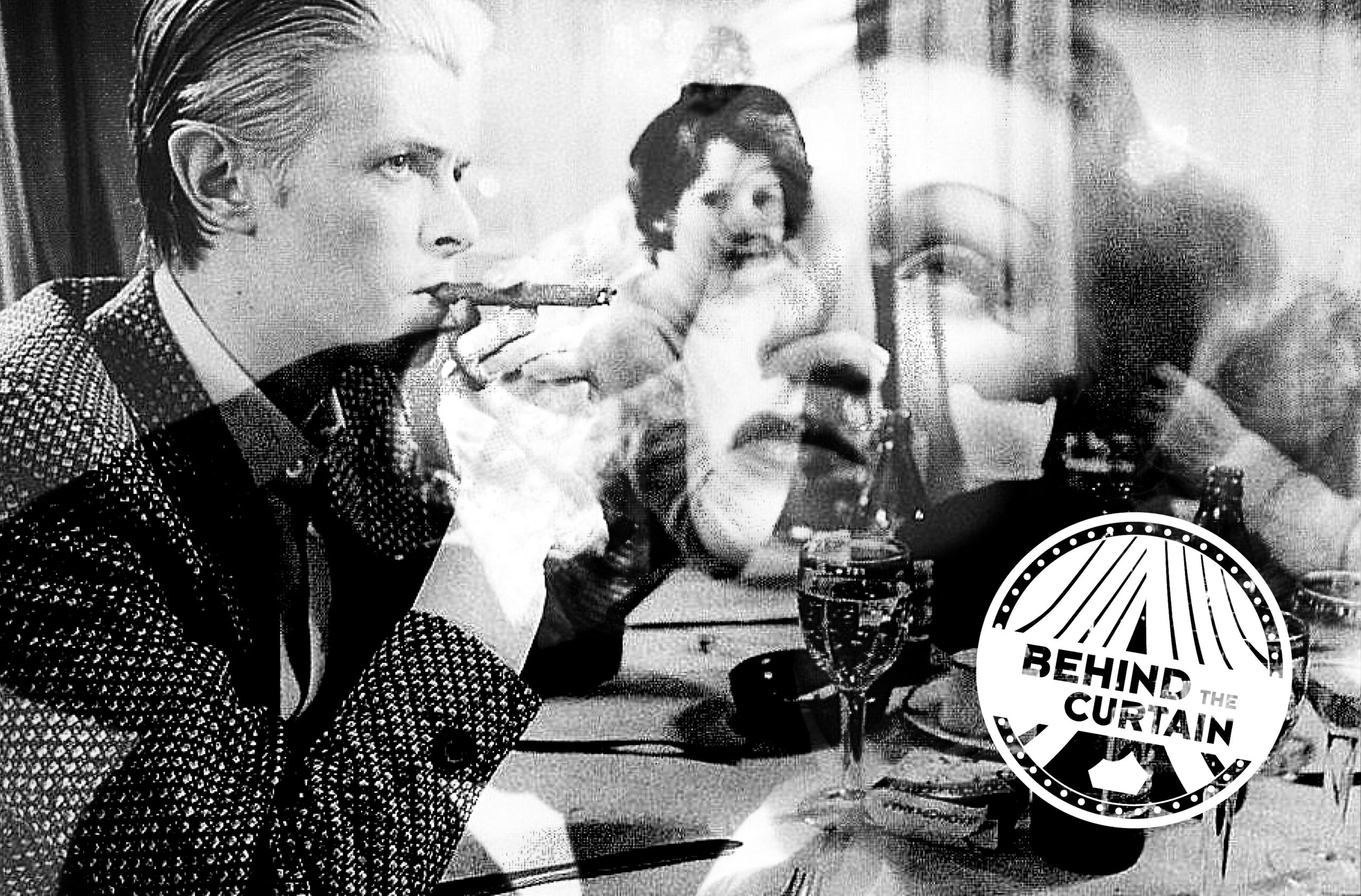 From Marlene Dietrich to David Bowie, the world`s biggest film festival to a groundbreaking orchestra, Berlin really is a world center for cinema and music of all kinds. This three-hour tour takes a sideways look at two of the city`s most successful industries, taking in many of Berlin`s top film and music sites.

You will discover why so many films are made in Berlin and understand that the city`s tortured 20th century history is only part of the reason.  You will also find out why Berlin can easily claim to be the world capital for classical music and also learn about arguably the most important rock music recording studio in history.