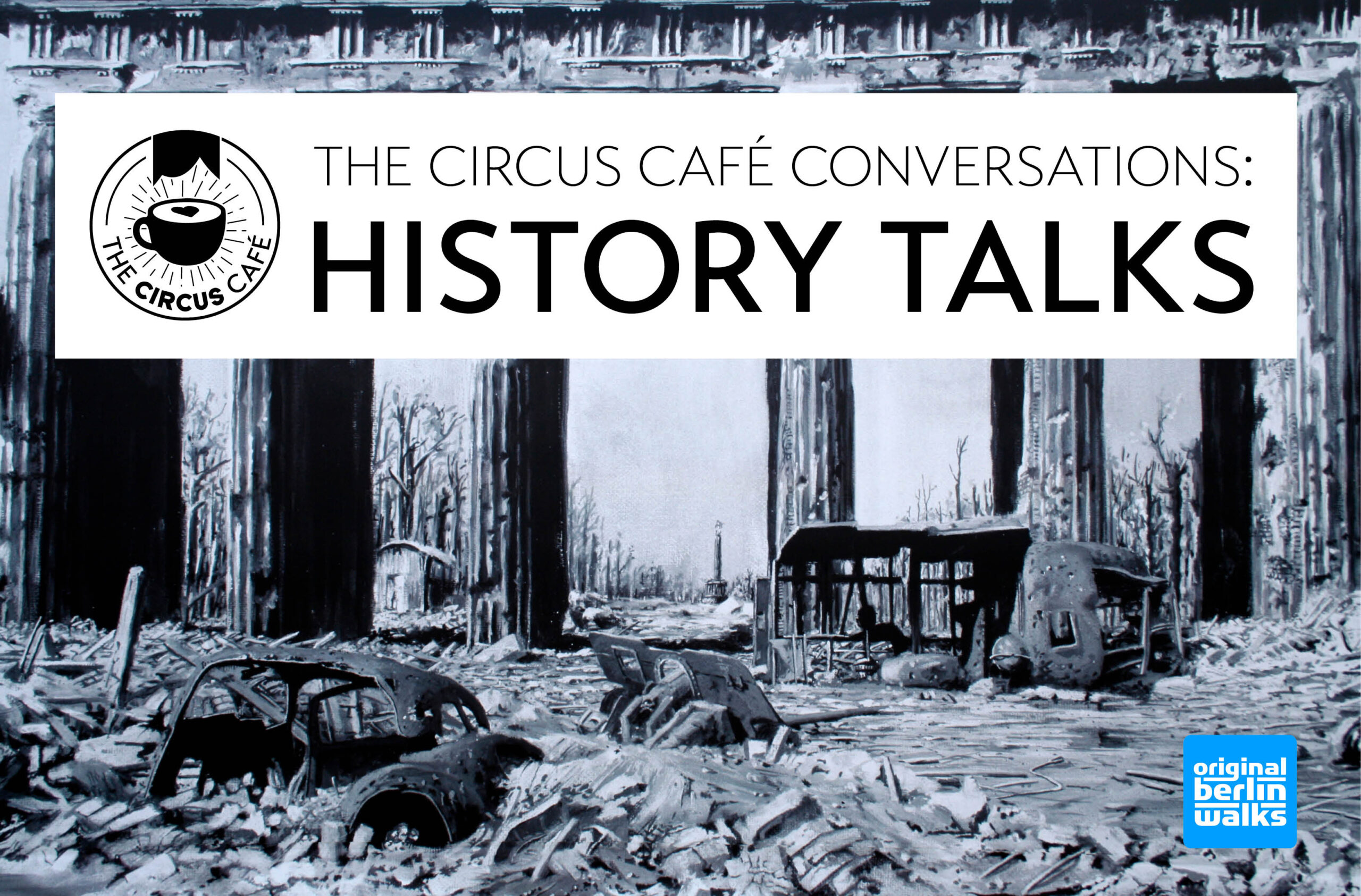 Join us for an evening of spoken word history as we take a closer look at one of the 20th Century’s greatest catastrophe’s – World War II and the rise of the Third Reich. Together with our city walking tour partners, ‘Original Berlin Walks’ – the best walking tour guides in town, this 40 minute introductory talk will discuss the rise of and fall of Adolf Hitler and Nazi Germany, how they planned to take over Europe, and about the tragic effect they had on the Nazi’s many victims.

Afterwards, Circus guests will be invited to ask questions, and will be given advise on how best to explore, on foot, todays traces of Berlin’s darkest history.

Where: The Circus Hostel Café