Exhibition: Paragons / Afterimages – Photographs from the Berlin University of the Arts 1850 – 1930 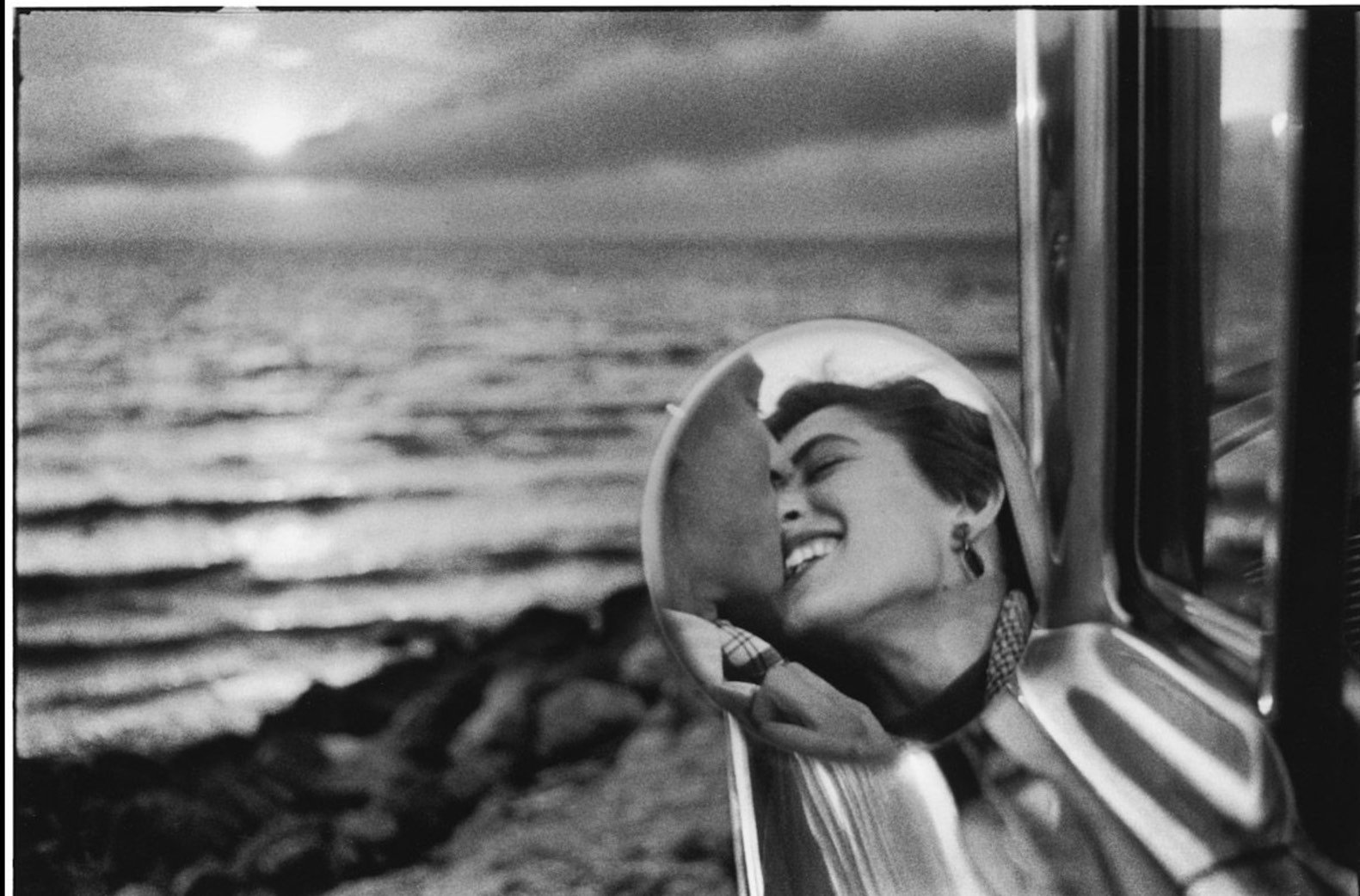 “Paragons/Afterimages” – this conceptual coupling refers both to correlations between images and to the production of images that refer back to pre-existing models and archetypes. In the art academies and schools of applied arts in the 19th and early 20th centuries, photographs served as “models” or “paragons” and functioned as an independent and didactic class of images in their own right. Photographic reference material was an important resource in the creative practice of aspiring artists, and their use led to the creation of “afterimages” in art classes: paintings, sculptures, drawings and graphic.

The archives of the Berlin University of the Arts have preserved a valuable collection of photographic images used as teaching aids that dates back to the 1850s, having originally been established by the university’s predecessor institutions, the Royal Prussian Academy of the Arts and the School of Applied Arts, then part of the Kunstgewerbemuseum. With approximately 25,000 individual photographic prints and additional bundles and albums, the collection is unique in Germany. For a long time largely ignored, in recent years it has been more thoroughly catalogued and researched, and is now being presented for the first time in this exhibition.

The most common pictorial genres and motifs include reproductions of artworks, landscapes, nature studies of water, clouds, trees, plants, rocks and the like, architectural scenes, still lifes, portraits, genre scenes and tableaux vivants, nudes and animal studies, along with Oriental and historical representations. The original studies – distributed in France as études d’après nature – are made by well-known European and American photographers.