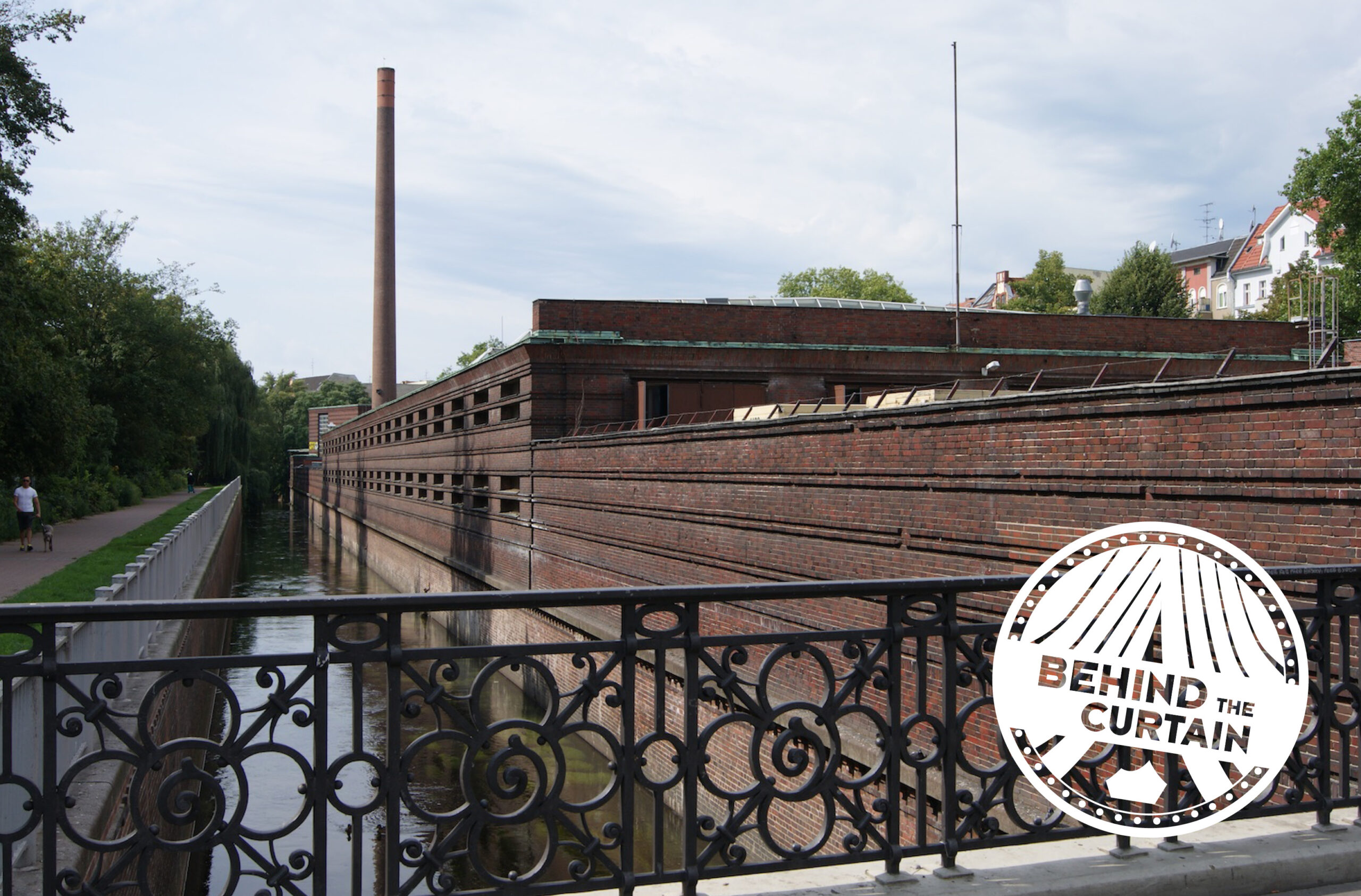 Join us for a walk through a neighbourhood that was once Berlin’s industrial heartland, known as ‘Red Wedding’ for its support of the Communists in the 1920s, and now a district with a thriving DIY-cultural scene recently voted 4th Coolest Neighbourhood in the World by Time Out. On the walk you will hear stories from of street-battles in the Weimar Republic and life in the divided city, get some tips from the present including tips for friendly bars and microbreweries… and learn a bit about Berlin’s 19th and 20th century history along the way.

Local writer Paul Scraton is a resident of Wedding, and much of his novel BUILT ON SAND is set on and around the route of the walk.