Exhibition: Everyday Life in the GDR 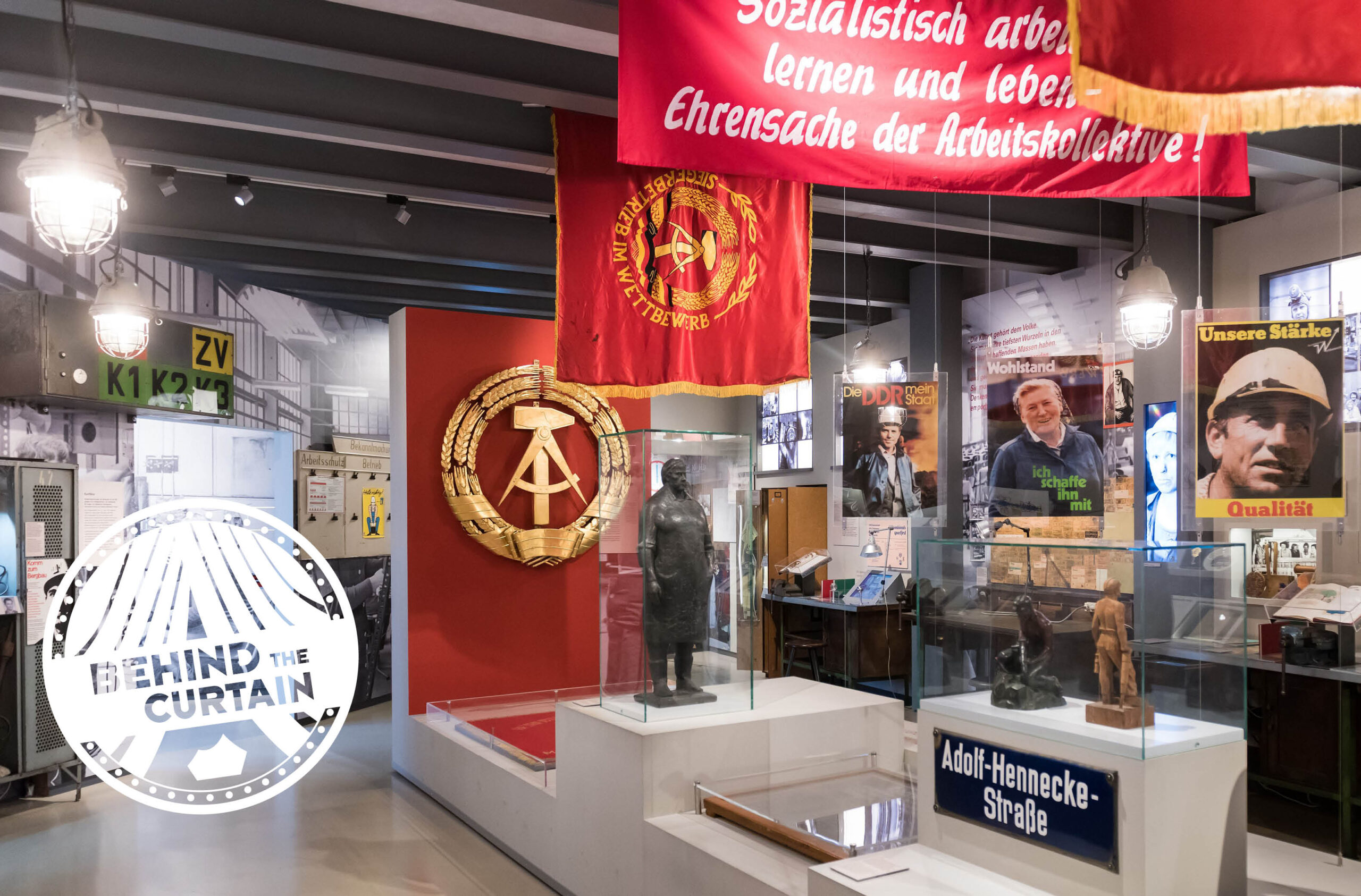 Join us as we take a guided tour of the fascinating exhibition “Everyday life in the GDR”.

The German Democratic Republic (GDR), or Communist East Germany, ceased to exist at midnight on 3 October 1990. It was neither democratic, nor was it a republic. It was a dictatorship in which there were no free elections, no division of powers, and no freedom of movement. Millions of Germans lived in Communist East Germany for 40 years – so what was it like? How did the country function in which for 40 years a bread roll cost 5 pfennigs, but there were as good as no bananas? The country that built the highest TV tower in Germany, but did not provide enough housing to go around? That produced beautiful fairy-tale films, but forced critical artists into exile?

The permanent exhibition on “Everyday Life in the GDR” shows what East Germans’ lives were like in the 1970s and 1980s – at work, in public and in private. It shows how the Communist regime shaped everyday life, how people coped with the lack of things and the borders, and how they created free spaces for themselves.

*Places are limited, please sign up below, or come see us at reception.