Eyewitness History Talk: Homecoming – A Jewish Australian in the GDR 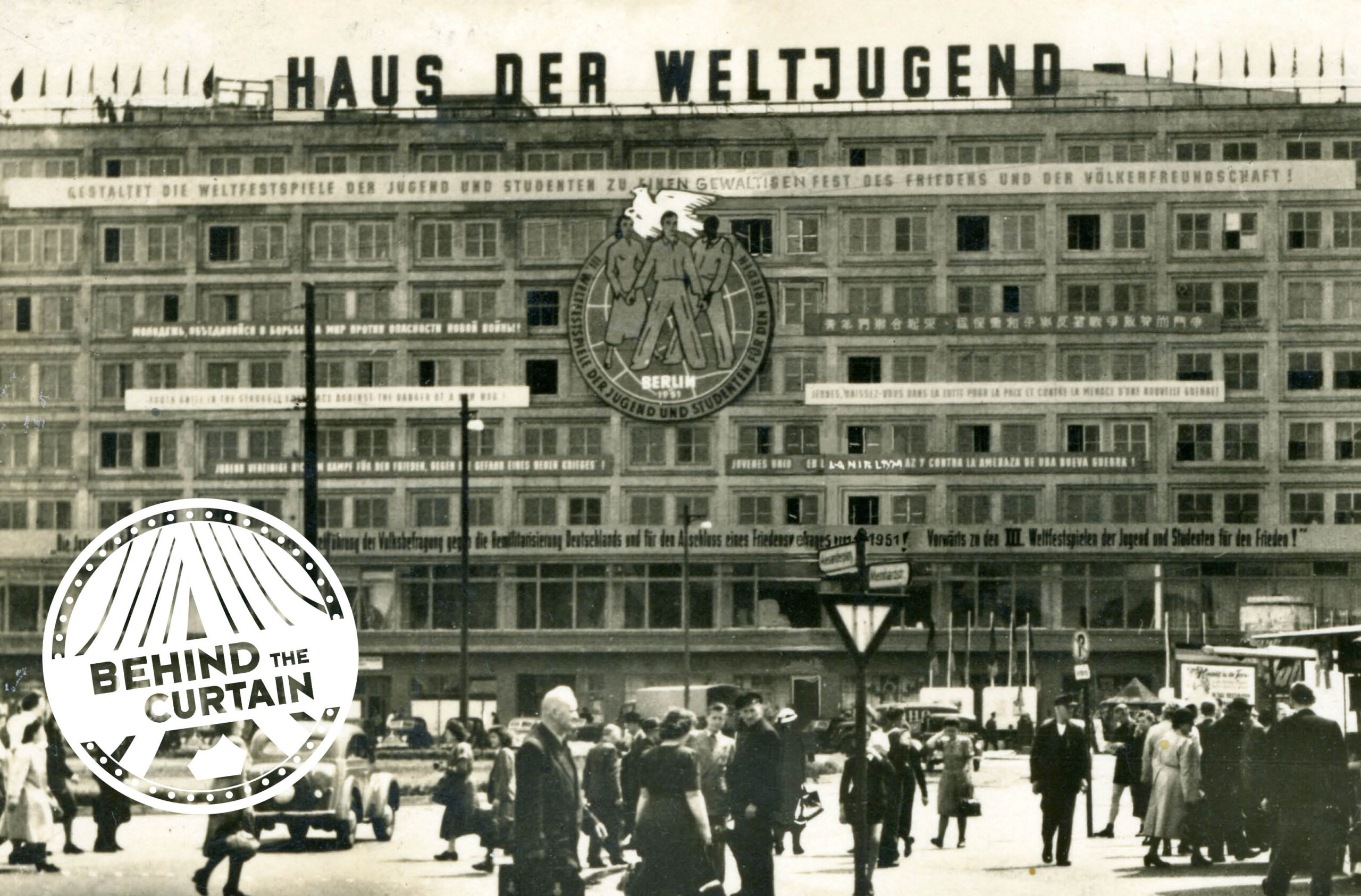 As part of our long running series of eyewitness history talks, we are very excited and pleased to once again welcome back to the Circus the very special Salomea Genin who will share with us her memories of growing up in Berlin in the 1930’s, her escape of Nazi Germany and her final return to the East Germany (GDR) in what promises to be another amazing and enthralling evening.

Salomea Genin was born in Berlin in 1932 to Polish-Jewish parents, and the family fled the Nazis to Australia in 1939. By the early 1950’s Salomea was a committed member of the Australian Communist Party, and visited the German Democratic Republic as a delegate of the World Youth Festival. Out of this visit was born a desire to help build an anti-fascist state in East Germany, and in 1963 she moved there. Twenty years later she came to the realisation that she had willingly participated in what was a police state, and in turn this led her to join the political opposition and build a new life, even before the fall of the Berlin Wall and the end of East Germany.

Hear her story of exile and the joy and anguish of her multi-faceted homecoming.

** Places are limited, please reserve your spot below.